For those wanting serious fat burning results! There is a reason why this is one of our best-selling fat burners!  Buy now from Sprint Fit and save even more.

Methyl gallate ester found in the Ripped Freak formula provides a natural time-released effect. Therefore, users will not experience a ‘crash’ in energy which is common with many other fat burner products. Ripped Freak users feel the effects of this powerful fat burner within minutes and enjoy a steady stream of energy for 8 to 12 hours.

Unlike many other fat burners on the market, Ripped Freak does not include tiny amounts of several ingredients in its formula. Instead, the creators of Ripped Freak have critically selected a group of key ingredients, and have included them in very high doses to encourage fat loss.

PharmaFreak Technologies Inc. is the first company to introduce "hybrid-drug lipolytic compounds" to the market with the launch of Ripped Freak. The PharmaFreak R&D team is the first to discover the benefits of using the methyl gallate ester and have combined it with key fat-burning compounds found only in the Ripped Freak formula. On top of that, the fat burning formula also contains five newly discovered methylated derivatives of (-)-epigallocatechin-3-O-gallate (EGCG) from green tea extract. As already explained, the methyl groups increase the lipophilicity and absorption into target cells, making the five EGCG derivatives found in Ripped Freak superior to the regular form of EGCG found in all other fat burners.

Pharmafreak Ripped Freak fat burner is also easy to take. Just 1 capsule first thing in the morning 30 minutes before breakfast and then a second capsule mid-afternoon or before your workout session. 60 capsules per container ensures a full month of supply at maximum dosage.

Directions:
Read the entire label and understand all warnings before use and follow the directions. As a dietary supplement, take 1 capsule with an 8-ounce glass of water on an empty stomach, first thing in the morning before breakfast. OPTIONAL SECOND SERVING: Take your second serving (1 capsule) early afternoon, on an empty stomach, at least 30 minutes before you eat a meal. On workout days, take 1 capsule 30-60 minutes before your workout. Never take more than 2 capsules daily. Drink at least 2 litres of water daily. For maximum results, combine with a healthy diet and a hardcore training program 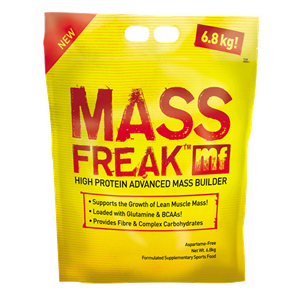 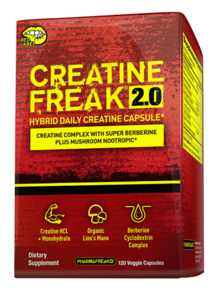 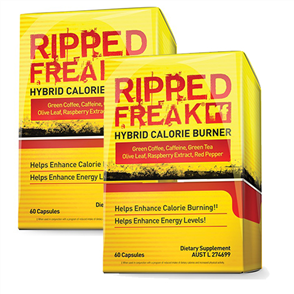 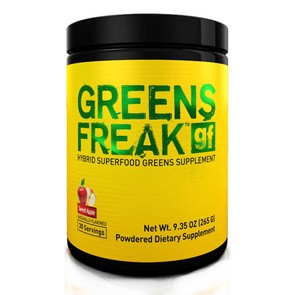 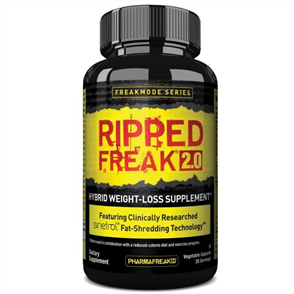 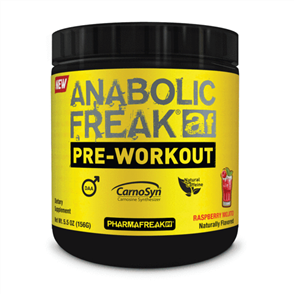 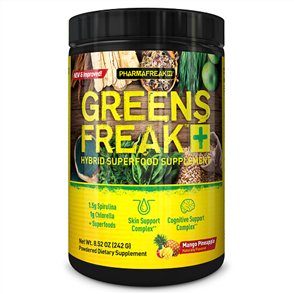 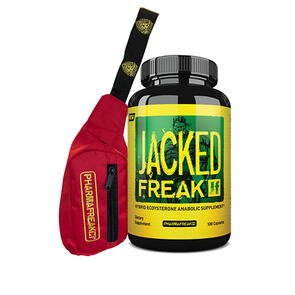 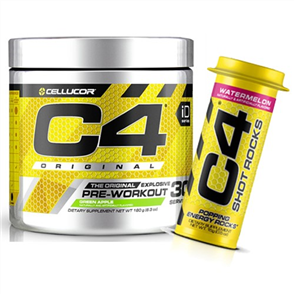 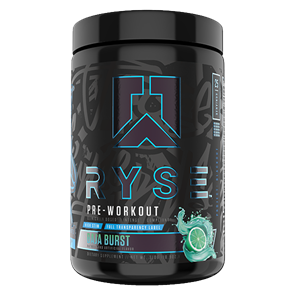 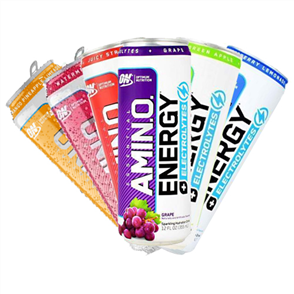 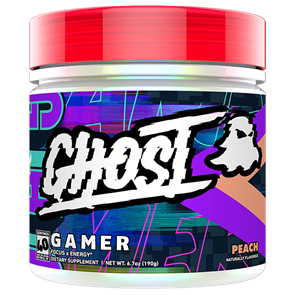